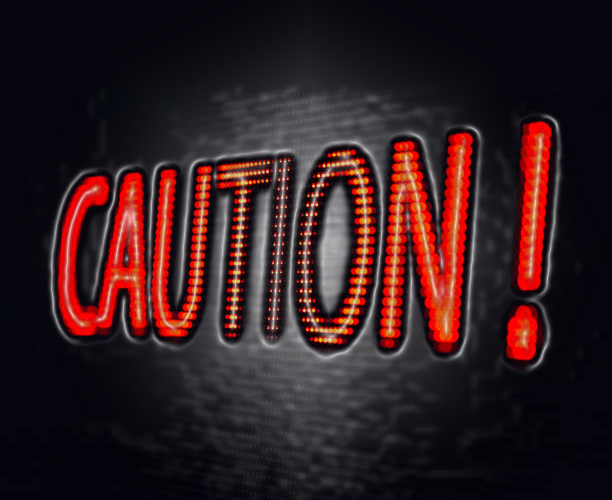 This article is to provide a quick reference guide for which anime trigger warnings fall under each category and why I will say yes or no even if the answers may not seem obvious on their face.

This section includes any depiction of any type of sex that isn’t 100% consensual and between two adults because grooming is abuse and sleeping with a minor is rape. I won’t entertain the argument of whether they’re both drunk or whether they’re both children. Too drunk and/or too young = cannot consent = rape.

If it’s sex and it’s consensual, it goes here. I will note that penetration does not need to be seen in order to note that it’s a part of the series even if it’s just used as a plot element.

Panty Shots and Other Visual Fanservice

If there is any point in the series where you can see a character’s panties, it will be noted here. I may also mention other types of visual fanservice if they are particularly prominent such as the camera following a woman’s cleavage around, those obnoxious “spying on whoever” spa/bath scenes, etc.

Self-explanatory. Some may ask why I didn’t include this under “Other Visual Fanservice” and that’s quite simply because while there is a lot of overlap, not all nudity exists in service to the fans, especially if it’s Barbie (or no detail) nudity. With that said, Barbie nudity will be included under this category.

If the characters talk about what sex-related things they’re going to do together or they hurl extreme insults/threats, that will be noted here. Please note that this will not include characters saying non-targeted curses akin to “damn it.”

If it’s abuse, it goes here. This includes physical, emotional, financial, and other types of abuse as well as problematic portrayals of abuse victims.

Self-mutilation, drug abuse, and any action performed by a character with the very likely outcome of self-harm will be noted here. This will also include patterns of reckless behaviour because the character doesn’t value their own life.

If characters are fighting, be it with fists, feet, magic, or weapons, it goes here. Violence does not take into consideration blood since multiple battle-related anime aren’t necessarily bloody. For example, Pokemon is technically violent because Pokemon smack each other around, electrocute each other, etc, but it’s not bloody and this violence can’t be compared to physical abuse inflicted with the purpose of instilling fear and obedience into a person. All physical abuse is violence, but not all violence is physical abuse so this gets its own category.

If it’s bloody, it goes here. This will also include mentions of things like visible organs or other graphic details. Even if the anime is about surgery and therefore completely non-violent, it will still get a mention under this section.

Basically, if a drug gives a character a hallucination or otherwise impairs/alters their cognitive function in any way, it will be noted here. Commonly used drugs that don’t typically give hallucinations or impair judgment will only be noted if they’re easily identifiable. As an example, cigarettes are always identifiable as cigarettes even if it isn’t stated whether they’re tobacco, cannabis, or something else. It will be noted that the characters in question smoke. Alcohol, even if used in moderation, may not be mentioned if the bottle is unmarked, the character shows no symptoms of being drunk, etc. For all the audience knows, it’s juice or some sort of sparkly drink.

Illness is self-explanatory, but physical suffering is more targeted at things visibly distressing like a character convulsing, sudden weakness, struggling to breathe, etc. If a character gets hit in the head, passes right out, and wakes up fine, it probably won’t be mentioned here but if the character gets hit in the head, bleeds profusely, convulses, then develops epilepsy with vivid depictions of the seizures they experience following the traumatic incident, then it will.

Anguish is similar to Illness/Physical Suffering, but emotion-based. It can be hard watching characters scream, sob, plead, and argue particularly for longer periods of time in emotionally charged situations especially if you’re already not having a great day. Anguish is frequently associated with melodrama.

If an animal dies for any reason, it will be mentioned here.

If a human dies for any reason, it will be mentioned here.

While this category will probably have a lot of overlap with Anguish and Illness/Physical Suffering, not all shows are able to actually invoke crying just because they feature the aforementioned things and not all tearjerkers rely on distressing imagery to move their audience.

For the sake of transparency, I will disclose that I’m allowing this category to be more subjective than the others in this list.

Some might consider me to be more stereotypically macho or stoic, so I don’t usually cry as easily at shows considered by others to be bonafide tearjerkers so take a moment to either consider your disposition or read my review of the series before you decide to proceed.

Listen. Each child is different and you know your child best, but I will include my opinion as well as warnings for children, especially very young children, here. You can read my warnings and decide whether or not an anime is age-appropriate for yourself.